bullshit, lol, pdt of the year

Trump urged to dance with STUNNING AND BRAVE Jenner 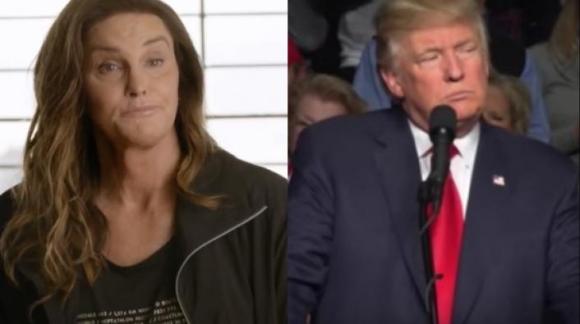 President-elect Donald Trump is being urged by some advisers to save at least one dance, as he celebrates his inauguration on Friday night, for a very special Republican lady — Caitlyn Jenner.

“It’s a brilliant idea,” a member of the incoming administration told me.

Besides mollifying the LGBTQ community — wary of conservative Republicans in general, and of Trump in particular — dancing with Jenner could mend fences within the party.

All I can think of is…