When Satire and Serious becomes indistinguishable

The new breed of sjw, entitled “lesbian” dude with a persecution complex looking for ways to feel taken advantage of and picked on. Now it’s lesbians who rather have sex with plastic than his laydee wang!!! BIGOTS! NOT FAIR! APPROPRIATION!!!!!

I just sat there with a blank expression for a while after reading those tweets. Then I thought of this song. Definitely going into my Peak Trans Playlist. 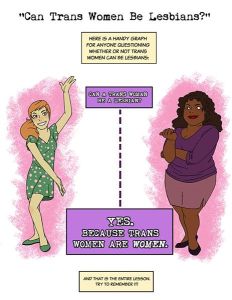 Is this even a graph? Well, since they believe that all they need to do to be a woman is to say they are then I guess this applies to graphs as well.

Here’s a dose of reality for ya… 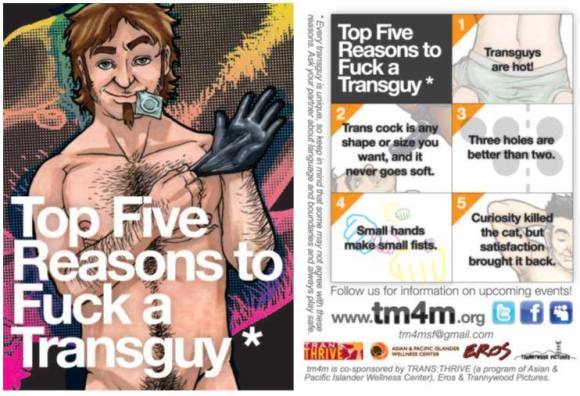 EW, EWWW WTF, Why is the F2T wearing a glove and looks like Wolverine? More Trans fantasy art. Remember the picture of Jane Doe… 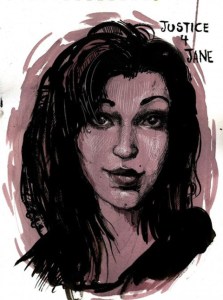 2. Their plastic dicks never go soft!!  Dudes always use this line of logic on lesbians (cause lesbian sex has to have penetration or else why bother right! ugh) Now the tables have turned! Dudes, don’t you want this? It’s just like a real cock right? Don’t say no or else you’re a trans phobic bigot piece of shit.

100% legit penis. If you say it’s not then you’re a transphobic shitlord.

3. Three HOLES are better than two…

Yep, a vagina is just a hole. JUST ANOTHER HOLE GUYS. Nothing more than a HOLE. 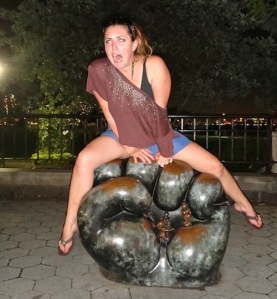 This is too big

Why would you need a fist when you could buy any sort of plastic cock you want?

5. Curiosity Killed the Cat, Satisfaction Brought it Back. 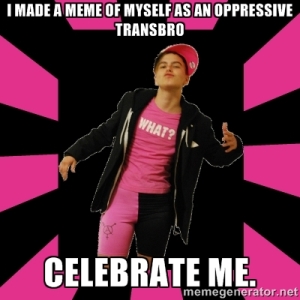 SO, Gay dudes, you convinced yet? It’s just another hole you transphobic piece of shit!

Also, the Asian Pacific Islander Wellness Center had a hand in making this homophobic propaganda.  They got priorities!

What more is there to say about Sarah Brown? I’ll just let him speak for himself… 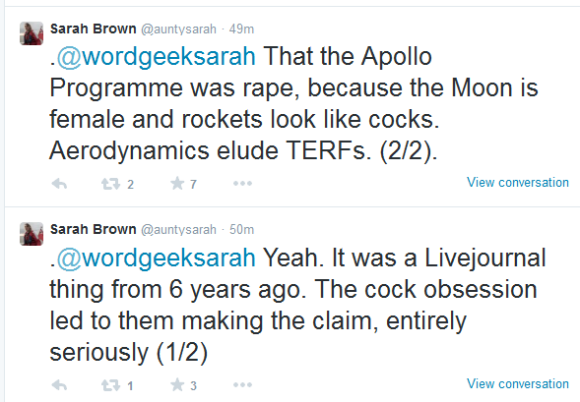 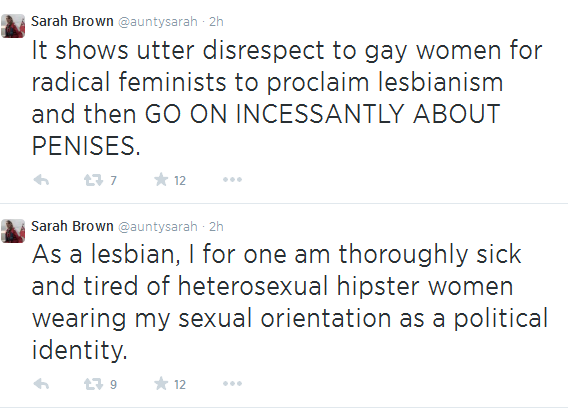 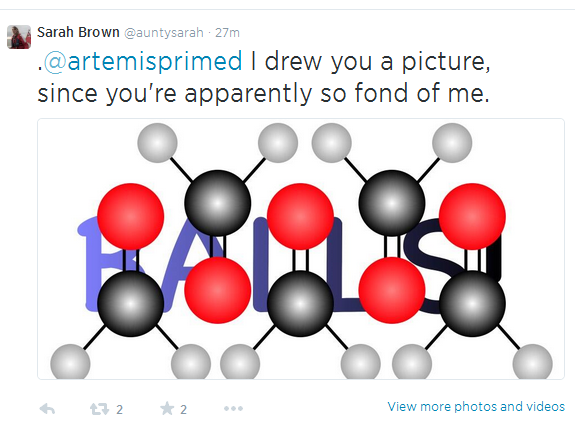 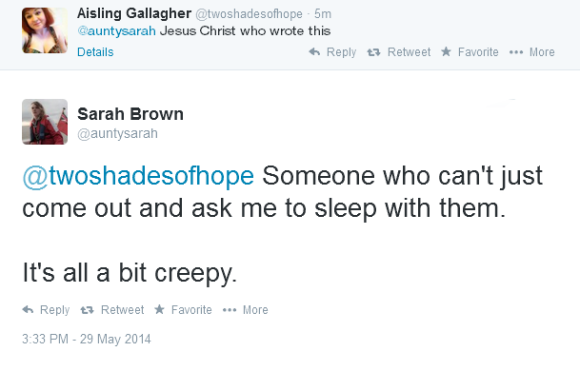 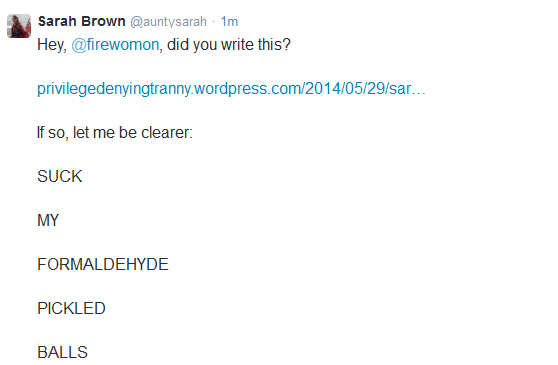 Who better to be a positive role model than an openly misogynistic, lesbian appropriating male who spews out violent rhetoric, telling women to suck his nuts. But this isn’t misogyny right? This isn’t deep–seated hatred of women cause he says he’s one. And you know just saying you’re a woman magically makes it so! Actually he is the perfect role model for male entitlement and privilege. Just look at him pretend to be a victim while attacking women who stood up to his vile misogyny. He keeps pretending that everyone should just forget what he wrote 5 years ago because “it’s the past.” Well why doesn’t he forget what Julie Bindel wrote 5 years ago? That’s in the past too right? Why are trans activists hounding women who have performed at Mich Fest in the past and demanding them to apologize for it? Why are feminists, like Gloria Steinem, being forced to apologize for shit they’ve said in the past? (and I’m talking about shit they’ve said in the 70’s) There is no statue of limitations when it comes to women and apologies. Women will always be demanded and expected to apologize for every infraction or misdeed, not matter how long the event occurred.  Trans activists, such as Brown, excuse themselves  from their vile misogyny by blaming others pretending that the passage of time is so great that  their misogyny doesn’t matter anymore or that they are the true victim of some perceived slight, there for justified in their actions.

That’s the most honest thing he’s ever wrote. Yes, it is privilege.  It’s his white male privilege that allowed him to think writing this was acceptable.

Now, there is a point to all of this, and that’s that there is no word in the English language, that I am aware of, for the smegma-like mixture of dead skin cells, gynaecological lube, stale urine (gives it its distinctive smell) and sweat that is sometimes present as a white residue on the end of a dilation stent when a post-operative trans woman withdraws the stent after dilating her neovagina.

I propose rectifying this linguistic oversight. I propose naming this mixture, “bindel”.

It’s his continued privilege and entitlement to excuse himself by saying ” That was 5 or  5.5 or 6, years ago!” Notice he never actually apologizes, even though he demands constant apologies from everyone else. It’s privilege that allows him to continue to harass Bindel after all this time, but still play the victim. On his livejournal alone ( which he still updates with his new blogs) she has been referenced nearly 300 times.

Angst In My Pants