Not even tryin’ Tran Tran gets modeling contract

A couple of weeks ago all the tumblerites, sjw’s, lib fems and tranqueermo’s busted a collective nut over Rye Silverman. He was being touted as Mod Cloths new Trans Model. For those of you who are lucky enough not to know what Mod Cloth is I’ll explain…Mod Cloth is an online retro-hipster fashion retailer that specializes in owls, vegan ‘leather’ shoes that are so narrow you’d think they were bringing back foot binding and polyester vintage dresses guaranteed to make you look like a giant asshole at your next family event. 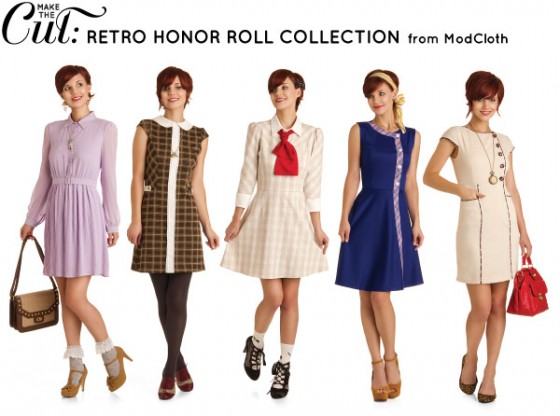 So who is this beautiful (wo)man who deserves all our applause and adulation for putting on clothing? 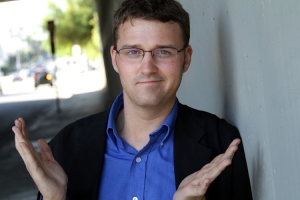 You might remember this dude as the male lesbian that got in a fist fight on his way to a LA dyke march last year. A drunk dude called him a woman (shouldn’t he be flattered?) and in the ensuing slap fight the drunks tank top strap was broken (RIP Tank Top 2014) Now Rye is a fashion blogger, comedian and tumblr aficionado posting pics of his laydee drugs.

“5 years ago today, I came out of the closet. Today, these are the clothes that came out of my closet.”

That mic-drop-worthy statement was brought to you by our latest #fashiontruth spotlight, Rye (who pointed out that she’d never actually drop a mic, because they’re very expensive!). Honest, eloquent moments are kind of Rye’s thing — she’s a stand-up comedian & writer by trade, and a long-time contributor to Style Gallery, ModCloth’s ever-evolving collection of community outfit pics. We always adore seeing Rye’s photos, but it’s her inspiring perspective that really has us floored. 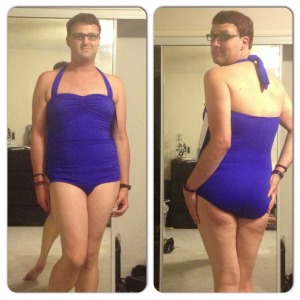 Eat your heart out Monroe!

she and her pronouns only!!! 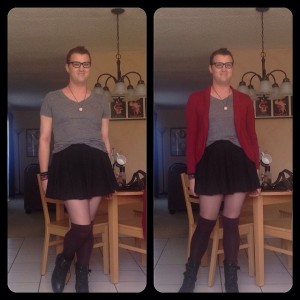 Could you imagine any non-fem woman submitting pictures to a fashion blog and getting the kudos like this man gets just for putting on a A-line dress and some thigh highs? Give me a fucking break. This dude has done nothing, yet we’re expected to applaud and coo and say what a “BEAUTIFUL LAYDEE” he is for the most minimal effort. Hell, at this point I’d even argue that Bruce Jenner passes more than this dude and he looks like an elderly goblin. 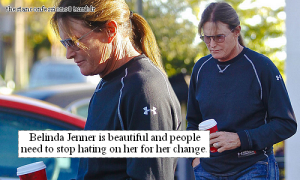 Call me the Lizard Queen

All the major media outlets basically ran with the story saying Rye was a new model at Mod Cloth which wasn’t quite the case. They named a dress “Rye”, did a little interview about his comedy career and being such an inspiration to women everywhere by being a man who likes to wear women’s clothing.

Between all the circle jerks and applause Rye had this to say.

This just goes to show how men and society in general view women. We are just an outfit, something that can be put on and taken off, like Fem Skin. We’re not seen as fully human, just a sum of our parts, something that anyone can be if they just say the magic words I IDENTIFY!!! and we’re supposed to suspend our disbelief and reality for the sake of a man in a skirt. Get the fuck outta here!